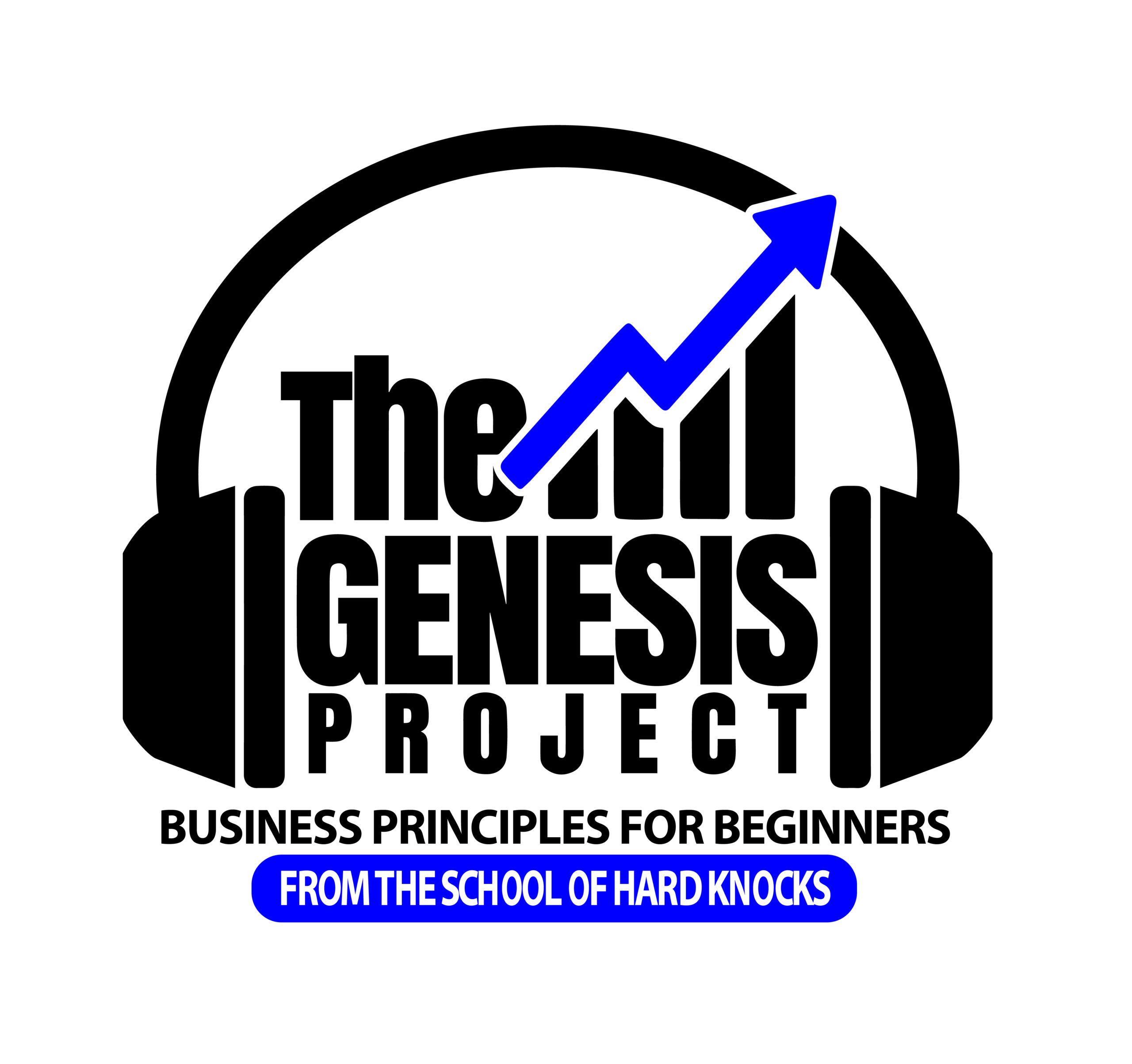 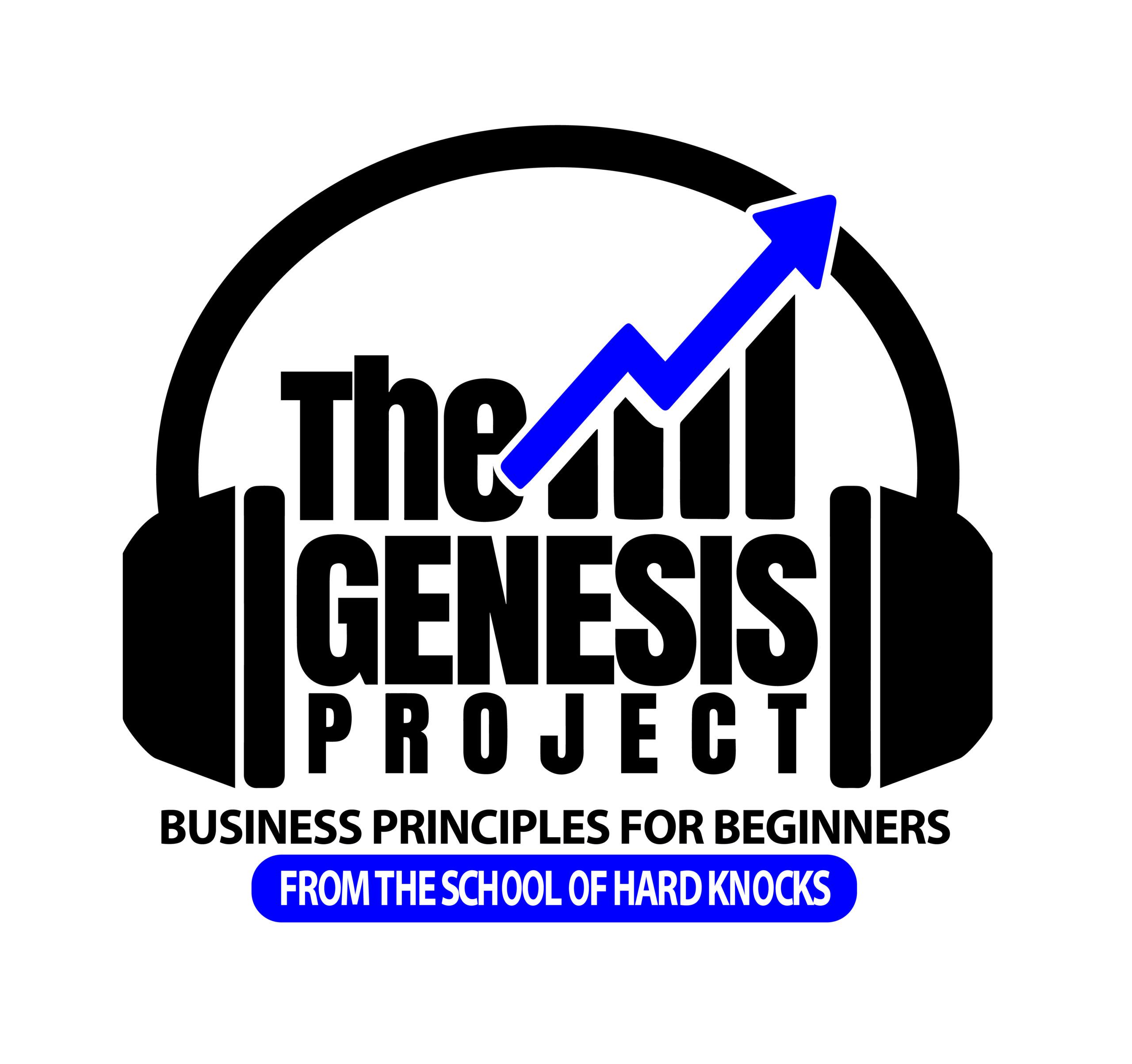 As you can tell from the title of this blog, we're going to be talking about failure. Let's have a serious moment for a second, we've all failed at something and we're going to continue to fail at things until we take that stairwell to heaven. But one thing I know and two things are for certain, it's how we bounce back from those failures that will ultimately determine our success. The biggest question is, how do we bounce back from failure?

I'm sure that just like me, every single one of you that is reading this blog has stories to tell about their failures, and we tend to forget the successes and lessons from those failures. Many of us who are starting a business or running a business wants to be risk-averse but for many of us, we're not cut from that type of cloth which means because of us chasing risk for rewards, we're going to fail a lot. And I do mean A LOT.

As a former athlete, I'm no stranger to failure. The interceptions I've thrown, the dropped passes, missed shots, missed dunks, turning the ball over to the other team, dropping the baton, missing a block, I've pretty much done just about everything.

The first leg got off to a good start, putting us in 4th place. As he was about to pass off the baton, they dropped the baton during the exchange. We went from 4th place to last place and you can hear the crowd's reaction. I'm at the line with my teammate running that was going to run the 400-meters and we both looked at each other with determination to make a comeback. 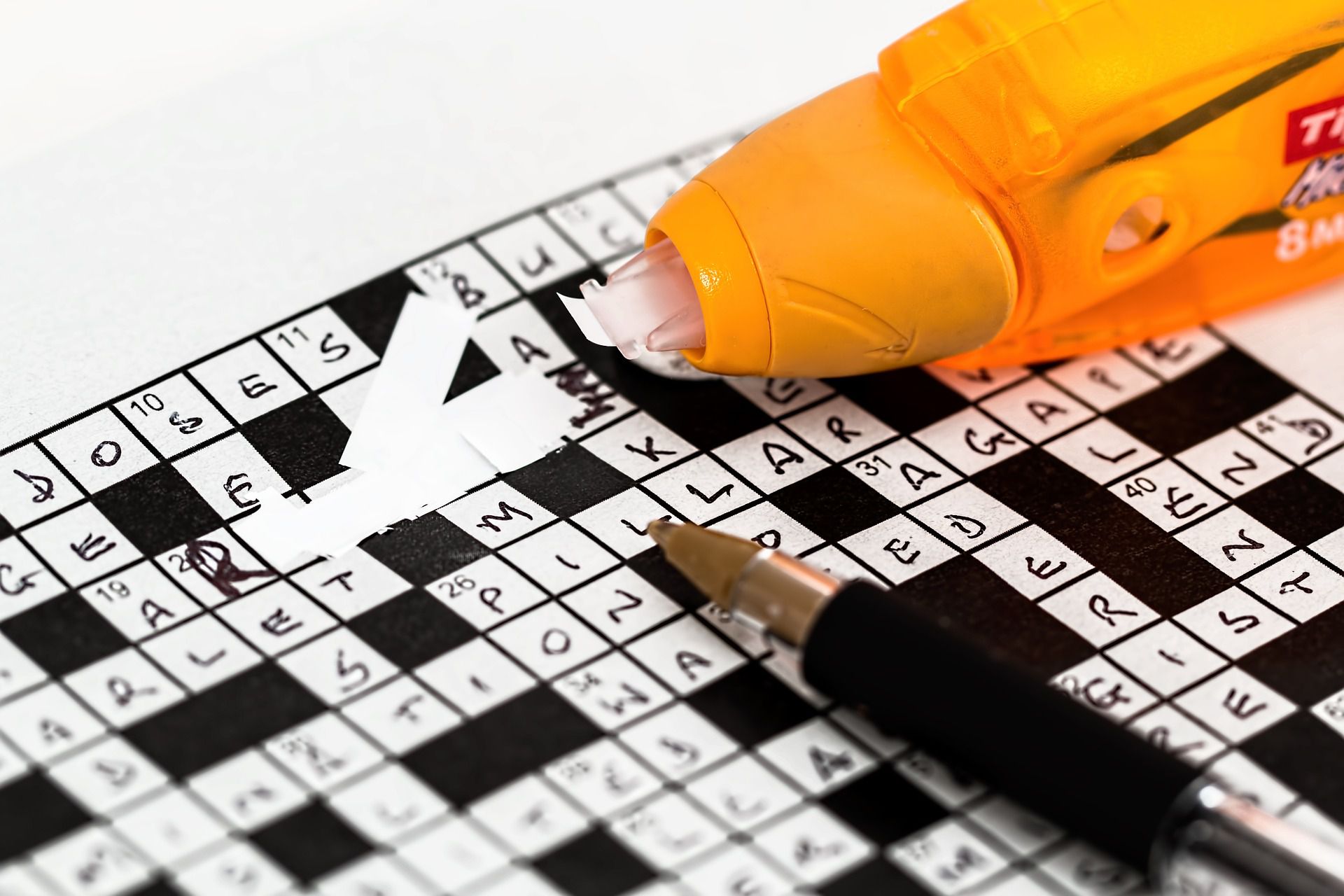 The crowd, sensing what could be an AMAZING comeback is now on their feet, cheering. The rest of the track team, even other track teams competing was screaming in excitement. The baton was passed on to me in another great exchange. I have a lot of ground to cover in just two laps to do it in.

Running smart, I moved up the pack slowly. Staying strong in my running and keeping my form. I didn't pass anybody on the first lap. I have to start making a move on the second lap. Now I'm starting to make my move, moving us from 4th place to 3rd place. Still running smart, I'm overtaking 2nd place. The 1st place running is at least 75 meters ahead of me, so I picked up the pace. In the last 200-meters of the race, everyone in the stadium is now in an eruption of cheering, clapping, yelling, and jumping. At this time, I'm on the heels of 1st place. Not knowing that I was behind him and still having gas in my tank, I overtook 1st place at the 150-meter mark.

Out the corner of my eye, I can see his surprise and him trying to compete, but he just didn't have it in him. I crossed the finish line with at least a 15-meters lead. The stadium almost collapsed from the cheering. My teammates ran to me we all hugged each other in exhaustion, but uplifting each other with words of affirmations and pats on the backs. Could we as a team gave up we dropped the baton? Of course, we could have. But how did we bounce back? By running the best times we've ever run the whole year and being focused. It was nobody's fault that the baton was dropped, but we as a team stuck together, trust each other to put in motion our bounced back.

We've all had those moments where we could have just thrown in the towel but like the story, we stuck with it. I was fortunate to find a guest professor who has had his shares of failure and has bounced back from it and has been flourishing ever since. The stories and philosophies he tells in this lesson had me reminiscing and looking at things differently since recording this lesson. With no further ado, I present to the class guest professor Todd Palmer.

Guest professor Todd Palmer is an executive coach, keynote speaker, renowned thought leader, author, and CEO who is committed to helping business owners tackle their obstacles and clear their path to success. As an entrepreneur and active CEO, Todd knows the struggles business owners face regarding people, cash, strategy & execution. He took his company from being $600,000 in debt to making the INC 5,000 as one of America’s fastest-growing companies (an astounding 6 times!).

He specializes in helping leaders join the mission statement of the organization with their personal core values while addressing fears, self-doubts, and imposter syndrome. He brings a unique blend of authenticity, transparency, and vulnerability to help leaders & organizations achieve their highest goals, and he’s here today
to share his story, what he’s learned along the way and his proven framework for helping business owners achieve success.

If you're looking to turn the corner from failure, I strongly believe that guest professor Todd Palmer can help you with that. As a person who was staring at the face of bankruptcy with his business, his comeback story is nothing short of amazing. He stared at the dark abyss and was able to turn darkness to light again and his methods of getting it all turned around, is something you're definitely want to take note of and implement for yourself.

Make sure you check out everything Paul Zelizer got going on, by connecting with him at:
Instagram: @ToddPalmer2
Facebook: @ToddPalmer13

Remember, in everything that you do, chase after it with VIOLENT, VIOLENT ACTION.

Interested in being a guest on the show? Send an email to [email protected] with "Guest" as the subject.

Interested in having the Chancellor speak at an event? Send an email to [email protected] with "Speaker" as the subject.

Stay On Top Of The Lessons By Subscribing Now!!! 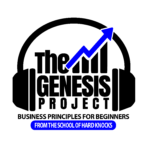 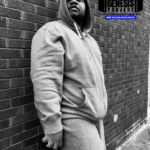